Some Notes on Rhythm 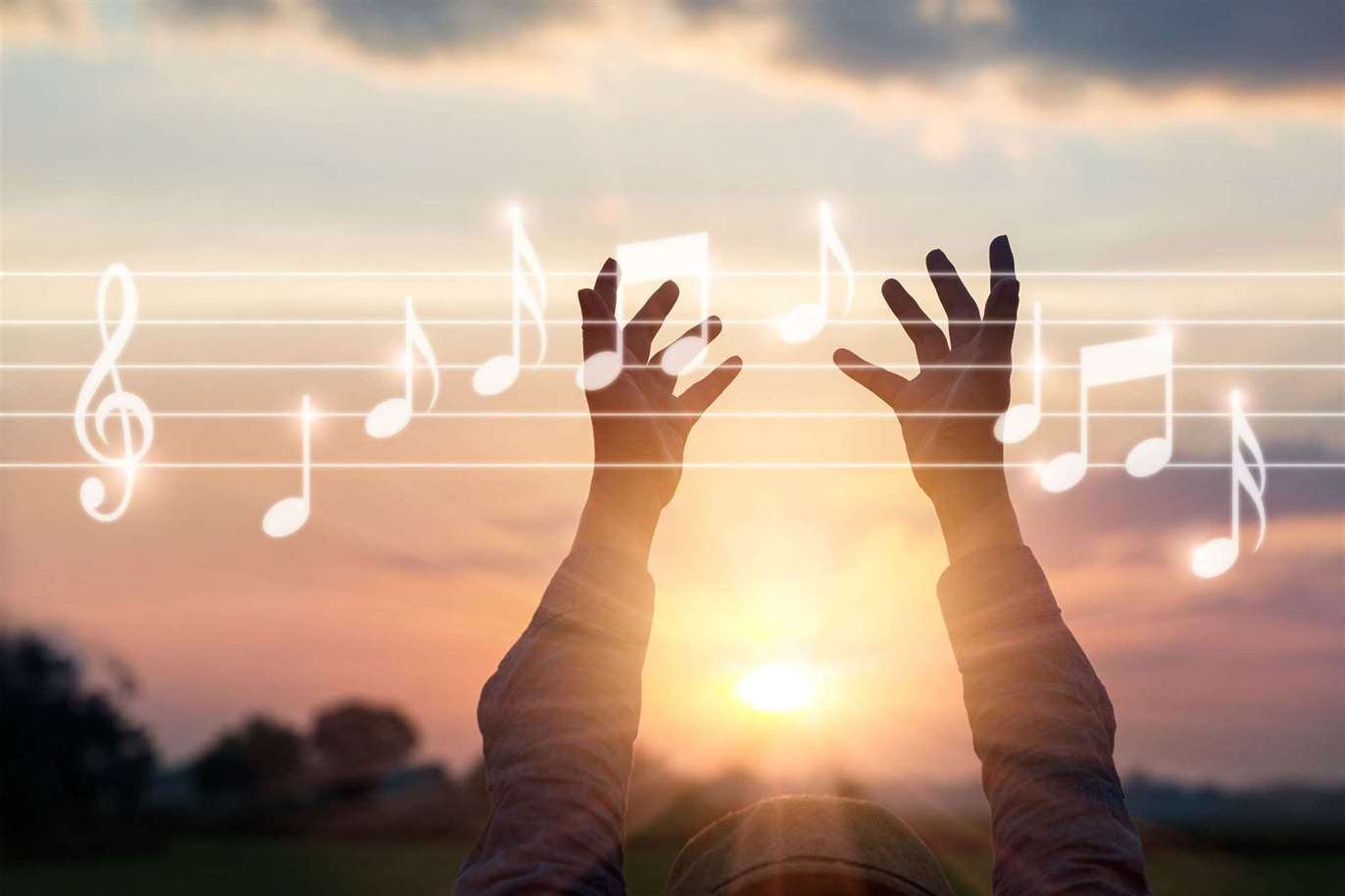 Our Winnipeg in home music lessons will teach you about rhythm – but what is rhythm? One definition I particularly like is “timed movement through space”, a quote from Charlotte Jirousek. We seem to be able to feel rhythm from very young, and some speculate that the ability to feel rhythm has existed in humans since our prehistoric days. That means rhythm has been around since before we could write; the systems that we have placed on rhythm are our way of describing in language something we feel naturally. I don’t need to describe to you what a danceable beat sounds like for you to want to dance to Daft Punk’s early work when you hear it. Your body is naturally inclined to move to the beat.

There are a lot of techniques musicians use to make you want to dance, and we’ll get into those on another post, but for now, let’s examine how we describe rhythm. The time signature is one of the most important descriptors; it tells us how many of a type of note is in a single measure. The bottom number is the type of note, while the top number is how many of them are in a single measure; thus, 4/4 is four quarter notes to a measure, while 3/4 is three quarter notes to a measure. 2/2, conversely, would be two half-notes per measure, while 3/8 would be three eighth-notes per measure.

But how does it all feel?

Well, 4/4 can be expressed pretty simply; just say “1, 2, 3, 4” out loud over and over, with each number evenly spaced, and you’ve got the rhythm! Now, in the same amount of time that it took you to say “1, 2, 3, 4”, say “1, 2” over and over, and you’ll be in 2/2 rhythm! This is an interesting property of rhythm, because it’s felt – it’s not like a traditional fraction. Though you could say “1, 2, 3, 4” or “1, 2” in the same amount of time, evenly spaced, it feels different – slower. Now, try saying “1, 2, 3” over and over in the same amount of time, and you’ll find a totally different feeling; the feeling of 3/4. The odd number of notes per measure in this time signature always makes me want to sway – and for good reason. It’s the signature we see for waltz, and it gives a sort of off-kilter, exciting feeling. The nice thing about feeling out these rhythms is that you can do it without an instrument; just snap your fingers or clap your hands to the beat!

Time signatures can get a lot stranger than this, and we may go more into depth on that in another post; in the meantime, here’s something to try. Play 5 quarter notes evenly spaced to a measure, and you get 5/4 time; try it by saying or snapping “1, 2, 3, 4, 5” evenly over and over. You might find this one a little harder to groove to, but put on what might be the most popular example of this, Dave Brubeck’s recording of “Take Five”, and you’ll feel the rhythm in no time. NPR has a list of other songs in 5/4, though it doesn’t include one of my favorites, Radiohead’s “15 Step”.

While we’ve talked a lot about time signatures here, there is still one thing to discuss; how do we know how fast or slow to play? After all, 4/4 just tells us how many notes there are to a measure, but if I decide every measure is going to last 12 seconds, those 4 quarter notes are going to go by really sloooooowly.

In light of this, you can often find beats per minute (BPM) associated with a song. The “beats” in BPM are the same as the bottom number of our time signature notation; that means that a song in 4/4 at 120 BPM has 120 quarter notes in a minute. A song in 3/8 at 240 BPM would, therefore, take the same amount of time, as eighth notes are half as long as quarter notes; the two tracks, however, would be felt quite differently.