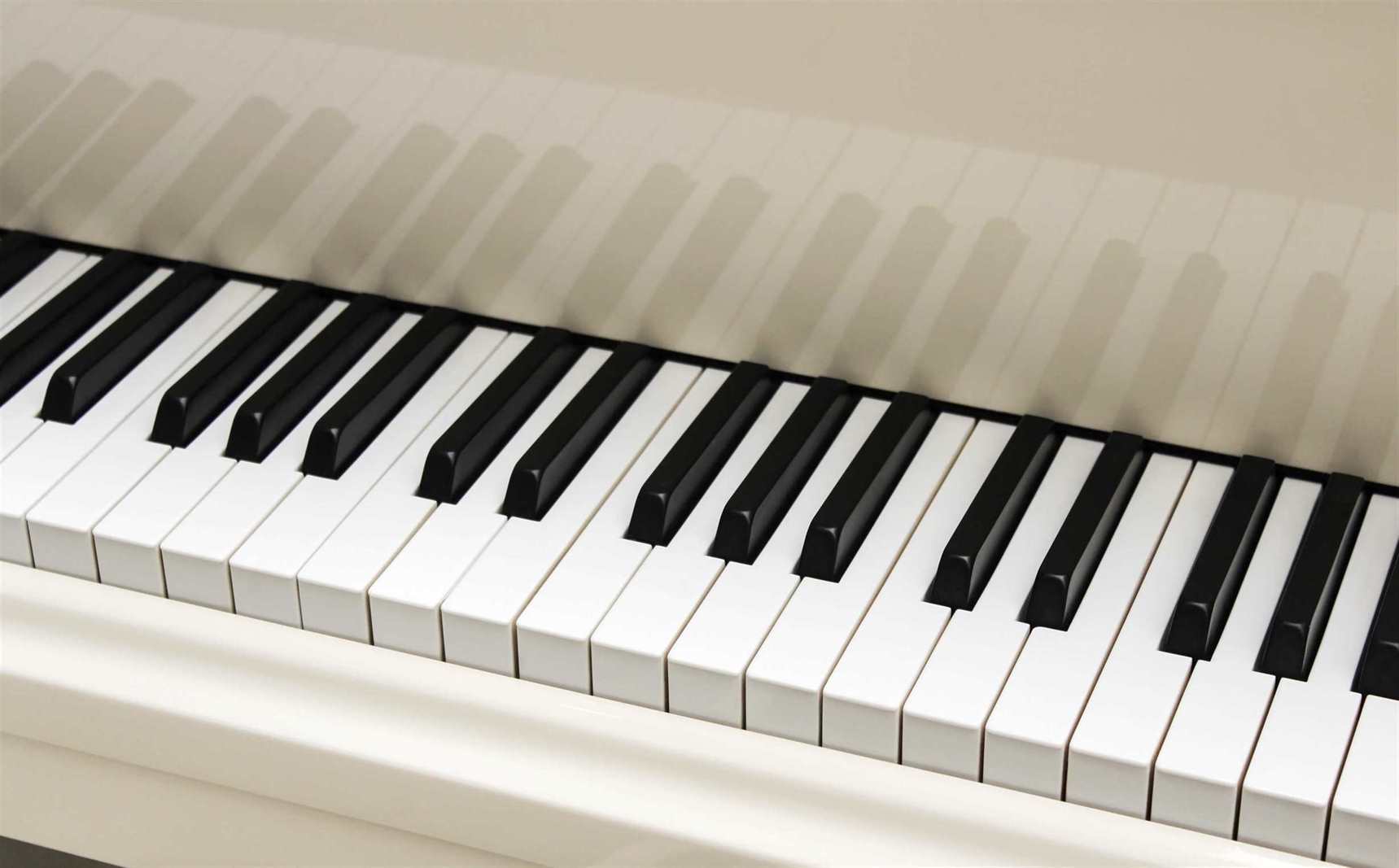 Today, we’re going to explore some of the fundamentals of Western music. What we’re learning about is one of the most integral building blocks of most of the music you’ve ever heard in your life – we’re learning about tones and semitones. In order to explore these concepts further, it’s helpful to understand the 12-note, or chromatic, scale.

You probably already know the chromatic scale without even realizing it: A A# B  C C# D D# E F F# G G#. In this scale, if you take any two adjacent notes and sound them, the ratio between their frequencies will be the same as if you took any other two adjacent notes and sounded them. Explained more simply, the difference between B and C sounds the same as the difference between C# and D; when you play all the notes in a row, you’ll be able to hear what I mean. There’s quite a bit of math behind this, and it includes logarithmic scales. Suffice to say the ratios are the same between notes, and that’s useful when we’re studying music. A tuning in which the ratio between any two adjacent notes is the same is known as an equal temperament.

“Any two adjacent notes with the same ratio as any other two adjacent notes” is not a useful way of describing where and what notes are, though. Instead, we can talk about tones and semitones. When you move from one note to an adjacent one, you’ve gone up one semitone; A# to B is a semitone, and so is E to F.

Starting at any given note, you can use semitones to find a wide variety of different consonant or dissonant notes. You can, for example, choose any note and move up 7 semitones to find that note’s perfect fifth; moving up 5 semitones, conversely, can find you a perfect fourth. You can describe any musical interval in semitones, as they are the building block of modern music theory.

While most Western music will be composed with notes that match up with the notes of our chromatic scale, there are some styles of music that do not use the same temperment. There are, for example, unequal temperaments, or equal temperaments other than 12 (the 19 equal temperament). The transitions between notes in such temperaments may be less pronounced than the transition in our chromatic scale; we describe tonal changes that are less than a semitone as microtones. Many musicians write microtonal music; you can check out Tolgahan Çoğulu, a guitarist who makes microtonal tunes I thoroughly enjoy. You can also check out King Gizzard and the Lizard Wizard’s “Flying Microtonal Banana”.

Semitones and tones are, of course, all over many instrument. With a guitar, anytime you move up a fret, you’ve moved up a semitone. When it comes to piano, the nearest key is a semitone up (or down) from the key you’re playing; that’s why your B and C notes and E and F notes don’t have any black keys in between (black keys are all sharps and flats on a piano).

There’s so much more to learn about music theory – like what if we stopped talking about tones altogether? You’re going down an exciting path when you learn how music is made, and how it’s thought about; for keyboard lessons that will keep you thrilled about learning, you can always call us. We’ll go over theory, practice and technique, so that you can learn and create your own masterpieces on the piano.