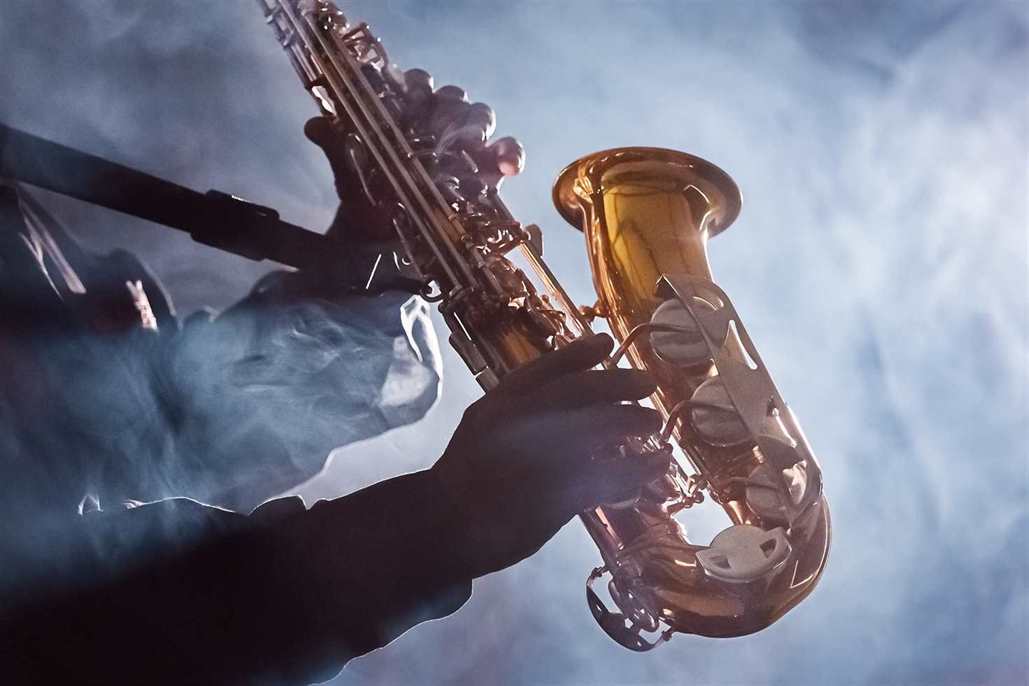 For those of you who don’t know who Miles Davis is: he’s probably the most famous jazz trumpeter, and one of the most famous, most acclaimed, most revered jazz musicians of all time. His work spans decades, and he was influential in pretty much every one. For quite some time in the 40s and 50s, he was playing a hard and fast style of jazz known as bebop; it was characterized by quick chord changes and improvisation. Having played bebop for so long, Davis grew tired of what he saw as a formulaic approach – when you can only improvise over a few chords that repeat, it can start to feel pretty rigid. He sought a new way of conceptualizing jazz composition, and he helped it with the help of his friend George Russell, a music theorist.

To understand George Russell’s influence, you first have to understand modes. Modes are a type of scale that’s described by the intervals between the notes of the scale. That’s a bit difficult to understand without some visual analysis, so let’s take a look at the Ionian mode. Start at any given note, and follow this sequence: T-T-S-T-T-T-S, where T means you go up one tone and S means you go up one semitone (see our article on tones and semitones if you don’t know what this means). After playing this mode you might notice – hey, that’s a major scale! That means you’ve done it right. There’s a plethora of other modes, all defined by tone-semitone relationships. The most widely used in Western music are:

We normally think of music in terms of tones; we know what chord is being played, what chord is going to be played, and how to solo over top of a given chord with the knowledge of what the next chord is going to be. One chord is home, and all the other chords serve to get us back home; this framework is extraordinarily useful, but you can see how Miles Davis would have found it limiting. What George Russell brought to the table was the idea of thinking in modes; instead of having several chords, one of which is home, you could have very slow chord changes, perhaps just alternating between two chords, but play in the same mode over both chords. The song “So What”, featured on Davis’ album Kind of Blue, is a great example of this; it modulates between D Dorian and E flat Dorian, but the simple chord changes allow the soloists to paint with a complex modal palette. You can practice this yourself; create scales using the same mode for two different notes, and transition between the two. This is even better if you have a partner to play the chords for you.

In a Silent Way

Never one to settle into routine, Davis changed the game again with his seminal album, In a Silent Way. This is considered to be one of the first jazz fusion albums; it abandoned many of the stylistic notions about the instruments that could be heard in jazz, incorporating electric guitars and pianos. This was seen by some as Davis’ “going electric” moment, and it was received in a manner not dissimilar from Dylan’s; many of the era’s puritans were not happy the jazz giant had gone “rock”. Of course, In a Silent Way is not really a rock album – it’s a jazz fusion album, and any aspiring trumpeters who don’t think they can jam with their rockist electric guitar playing friends should give it a listen.

Davis’ life and work show that music is not a stagnant, tightly defined thing; the more open minded you are about what you can play and what your music can be, the more innovative and creative you can become. Pick up your trumpet and play something different – you never know where it might lead.