When It Pops, It Pops 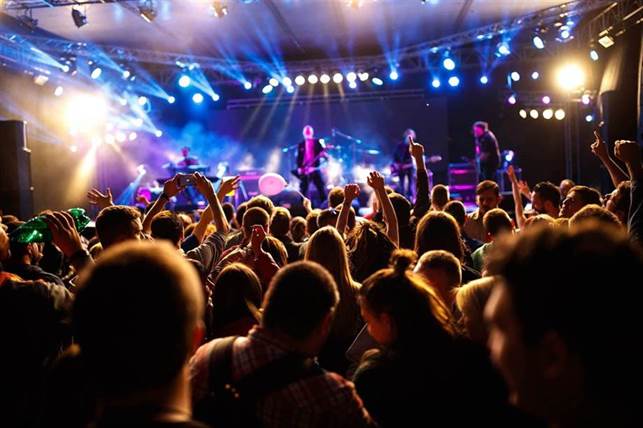 I love pop music. Longtime readers of the blog will probably appreciate that I love music generally; there’s really not a genre I’m not interested in, so life is pretty wonderful. I do have a special place in my heart for pop, though; I’ve been blaring the new Ariana Grande album pretty much since it came out. You can read about a billion different articles about how loving pop makes you basic, because it all sounds the same: this article from the Independant in 2012 to this article this 2015 article saying “science proves it” (a warning for all of my readers: don’t put too much faith into an article that says “science proves” any broad generalization).

There’s a lot of reasons why pop music does sound the same right not, and I’ll be the first to say that Ariana Grande’s new album isn’t exactly revolutionizing the genre. One of the reasons pop sounds very similar is the same core producers make a lot of music; Max Martin, Pharrell and Dr. Luke. One of the astonishing things about these producers is that they’ve been making pop bangers for decades; Martin’s produced Hit Me Baby One More Time in 1998 and I Can’t Feel My Face in 2015, while Pharrell and Dr. Luke achieved fame in the early 2000s. Another reason pop music might sound similar is that upbeat songs that are under 5 minutes long grab our attention, make us want to dance, and send dopamine shooting through our brains. From The Beatles to Lady Gaga, uptempo songs with harmonies in thirds and 4/4 time are hardwired to be catchy. For a great example of how this works, check out Pop 101 by Marianas Trench.

Part of the reason I love pop so much is that it makes me happy; you can listen to a pop song one time and by the end know the chorus by heart. The other reason I love it is that its familiarity gives pop music a lot of opportunities to subvert expectations. One of the song’s off of Grande’s new album is “bad idea”, and around the 3 minute mark, the song seems to end in a swell of strings, and the track’s chorus is then slowed down into what sounds like a menacing trap beat for the last minute of the song; the effect is absolutely disorienting, and very eerie. Had we not had the last 3 minutes of catchy pop, the dramatic contrast wouldn’t exist. Another great example of subversiveness in pop is OutKast’s “Hey Ya!”, where the lyrics have basically nothing to do with the song’s catchy pop structure; they’re Andre 3000’s contemplations on the challenges of marital fidelity. In the song, he acknowledges that most listeners just “wanna bop” without paying attention to the themes, with the line “Y’all don’t wanna hear me, you just want to dance”.

Pop’s ability to use formula to subvert tropes is one of its strong points, but to assume all pop is formulaic is reductive. Check out Oil of Every Pearl’s Un-Sides, by producer SOPHIE to hear some of the off-the-wall, strange sounds and beats that can be used in a wonderful pop song. The music theory behind great pop is trickier to grasp than most people realize, or we’d all be famous pop stars; to train your voice to do the incredible, there are music schools with vocal training programs.