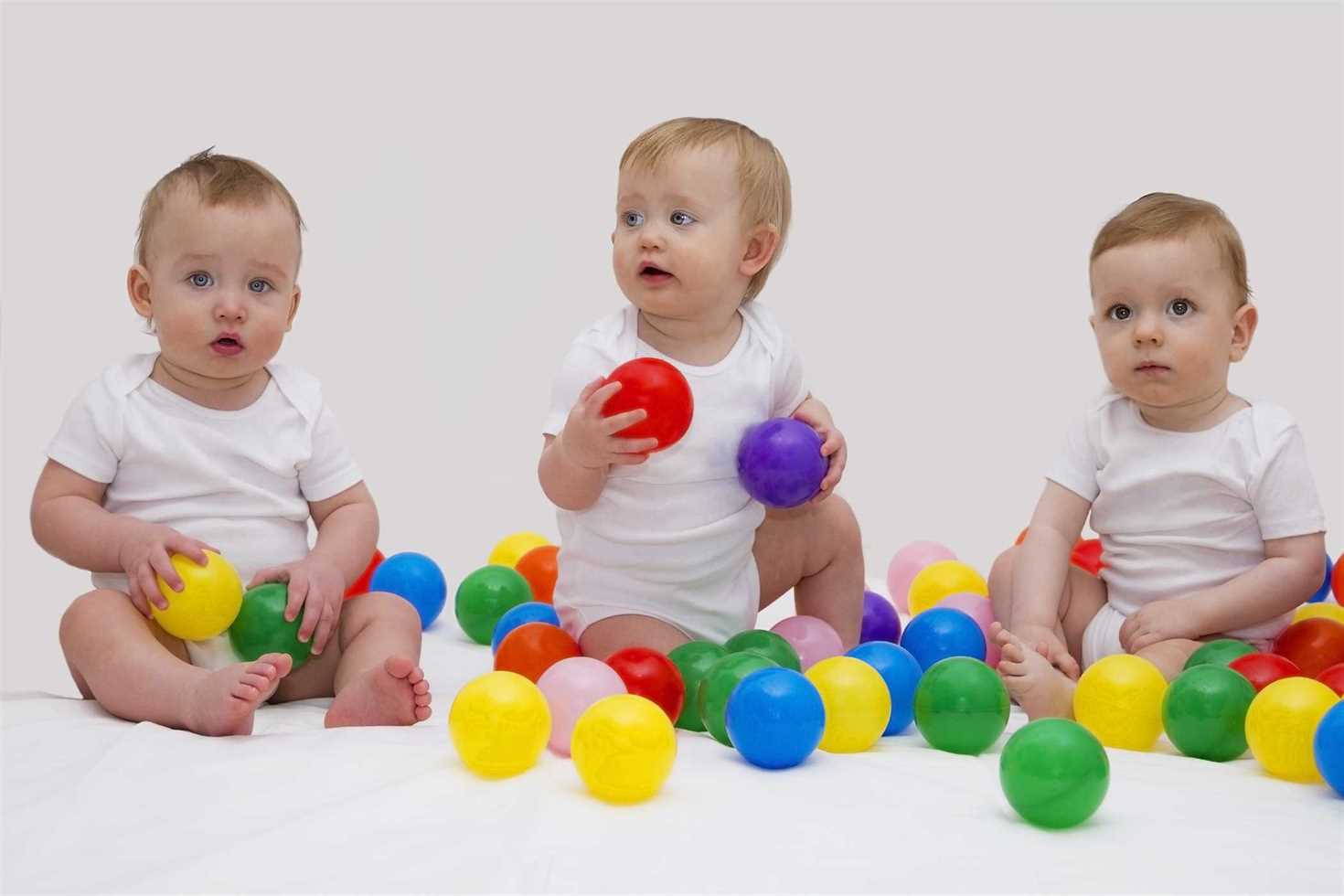 Those of you who haven’t been living under a metaphorical musical rock recently have probably noticed the substantial uptick in a little genre called “trap”. The genre originated in the 1990s in Atlanta; at its origin, the term “trap rap” referred to the lyrics of trap music. Rappers would tell tales of the hardships of drug dealing and poverty, the word trap a reflection of how difficult it was to leave that lifestyle. The word “trap” also referred to the place where drug deals were made. Today, the word trap refers to the music that derives from those origins, even if the lyrics are much less commonly about drug dealing. As of the writing of this article, in fact, the top song on the Billboard charts is a “country trap” song called “Old Town Road” by Lil Nas X, a far cry from the genre’s origins (debate continues as to whether or not it’s country) If the lyrical themes are no longer the hallmark of the genre, how do we know what is and isn’t trap?

The answer lies in the instrumentals and flows, the new signifiers of trap. Instrumentally, trap music focuses on a sound I would describe as pretty dark and a bit jittery; deep 808 kick drums, clattering hi-hats and crisp snares. While the genre has become more experimental in recent years, with psychedelic efforts like Travis Scott’s “Astroworld” playing with a wide array of sounds and instruments, the rhythmic palette remain mostly unchanged. Flow can vary pretty wildly between artist to artist, but almost all of them employ, at one point or another, the flow we’re going to talk about today: the triplet flow.

The triplet flow is pretty intuitive to grasp if you understand a bit of music theory. In essence, a triplet is any series of three notes that is played in the same time that it would normally take to play two of those notes. That means an eighth note triplet is three notes played in the same amount of time it would take to play two eighth notes. A way of grokking this if you’re not so well versed on music theory is to take a two syllable word, then say a three syllable word in the same time it would take you to say the two syllable word. To experiment with this, let’s take an iconic fashion brand like “Dolce and Gabbana”; say Dolce 5 times, then say Gabbana 5 times in the amount of time you said Dolce 5 times. Congratulations; your Gabbanas were in a triplet flow!

I’ll admit that choosing a fashion brand for that demonstration was a bit cheeky on my part; the reason I did so is that the triplet flow was popularized largely by the song “Versace” by Migos, the chorus of which is the word “Versace” repeated several times in a triplet flow. The effect of the flow is pretty exceptional. It’s fast and disorienting to the point of being almost dizzying; it’s often rapped in an extremely staccato style, so every syllable of every word is stressed. While Migos may have popularized the style, it goes back a long way; some of the grandfathers of trap rap, like the group Three 6 Mafia, rapped with triplet flows way back in the 1990s.

The effect of the triplet flow, juxtaposed with the beat, will often create complex rhythms that ramp up the intensity of a song. For this reason, triplet flows don’t only see use in rap; you can sing in triplets, too. Pop singers like Ariana Grande and Charli XCX have both used the triplet flow on their songs. That’s a tricky proposition; a lot of singers find it difficult to sing rapidfire while still retaining the quality and tone of their notes. There’s a reason that the two of them are near the peak of the pop pantheon right now.

Whether you’re trying to learn to rap triplet flows or sing them, there are music lessons that can get you stage ready. You can learn everything from the deeper music theory and history of the flow, to the best vocal warm-ups to get you ready to perform. The lessons take place in your home, so you don’t have to worry if you stutter over your first few attempts; stay at it, and you’ll be able to rap any fashion brand’s name astonishingly fast.