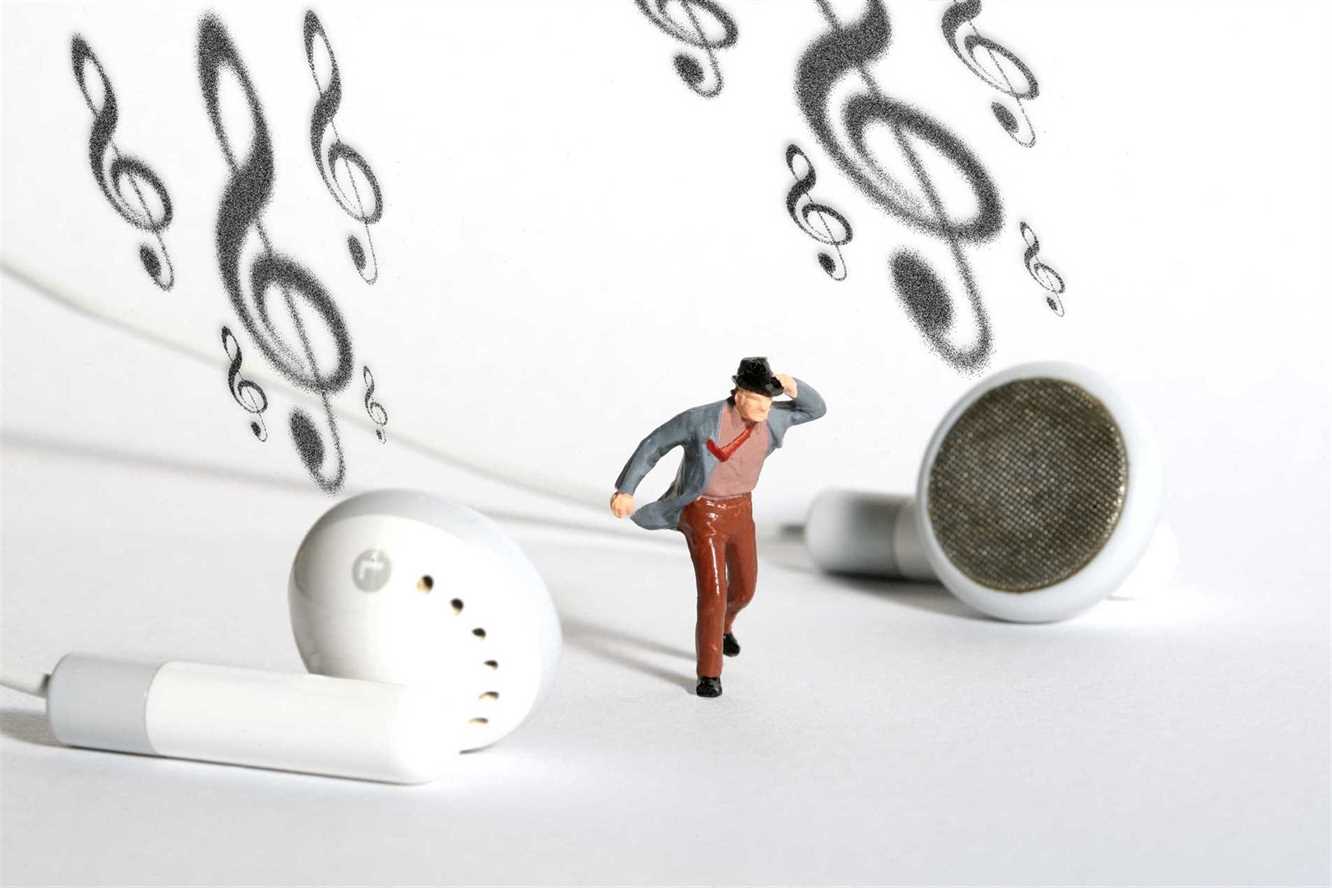 Imagine you’re in Jamaica, circa sometime in the ‘60s and ‘70s. You want to make some cash, maybe selling wares and food, get a little bit of a party going. You need to attract customers to your spot, so how are you going to do it? Well, one way you might is by getting a sound system going – some speakers on a flatbed truck, for example. You need to play some music, so you might get yourself a turntable with a DJ, and play the hottest records around. Now that you have all that set up, you go to a nice sunny spot, and you start to play. A crowd starts to show up, and you can sell a bit of merch; things are going well, until just down the way, someone else shows up with the same kind of truck and starts playing – but louder. They’re drowning out the sound of your music, so you up your volume to win the crowd back. More trucks start showing up, and the crowd is moving from place to place, and the music is getting louder and louder. You try to keep up, but your sound starts clipping at the highest volumes, and eventually – BANG! Your speakers blow out. You just got killed by sound in a Jamaican sound clash.

The clipping sound you heard right before you blew your system? That’s distortion, and it’s been around since the first electric guitar amplifiers. When you try to play sounds louder than your system’s power supply can allow for, the tops and bottoms of the sine waves that the vibrations from your music make get cut off, leading to that dirty, crunchy, warm sound. Distortion is one of those beautiful things that sound like a mistake at first, but can actually add a lot of colour to the music you make. Early blues guitarists experienced distortion because their amps didn’t have very large power supplies; amplifying the music would result in distortion even if they didn’t want it. Later on, musicians started experimenting with distortion intentionally, with guitarists like Link Wray intentionally poking holes into their amplifiers in order to mess with their sounds.

Today, distortion and rock music are so intertwined it would be almost impossible to find a band that hasn’t used it in some way or another. We’re no longer so prone to jabbing our amplifiers full of holes or intentionally blowing them out; in fact, there’s a whole industry dedicated to not having to do that. Many effects pedals produce distortion in some manner or another; the techniques that they use to do this can be pretty varied, and the sounds you can create are as disparate as the techniques used. You can have distortion on your low notes, distortion on your high notes, fuzz effects; you name it, there’s probably a pedal that can produce it. All of this from something that was considered dissonant, unwanted and problematic.

There’s an important lesson to be learned from the history of distortion: you need to keep an open mind when making music. When you’re writing or improvising, and you make a note that sounds off, see if you can incorporate that note into the overall structure of the song. Repeat it. Riff off of it. Play with it. When you make a noise that doesn’t sound like music, think about distortion; that didn’t sound musical to many, at first. Producers would shy away from the noise. Link Wray’s “Rumble” got banned from radio play because the distortion was so scary; can you imagine? One of the keys to unlocking new and exciting music is to be willing to use sounds no one has thought of as musical; incorporate the dissonant, the surprising, and the surreal into your compositions.

Music lessons shouldn’t just be about teaching you to play music – they should be about teaching you to appreciate music. Training your brain to hear music everywhere is like training your brain to think in a different language; it allows you to perceive the world in a new way. When everything is music to you, the world takes on a lighter, more playful tone. Every sound you hear becomes more beautiful. The buzzing of the city becomes an orchestra. You can hear the sum of the parts, the greater whole they form, the unity of it all, from distortion to crystal clear sounds.