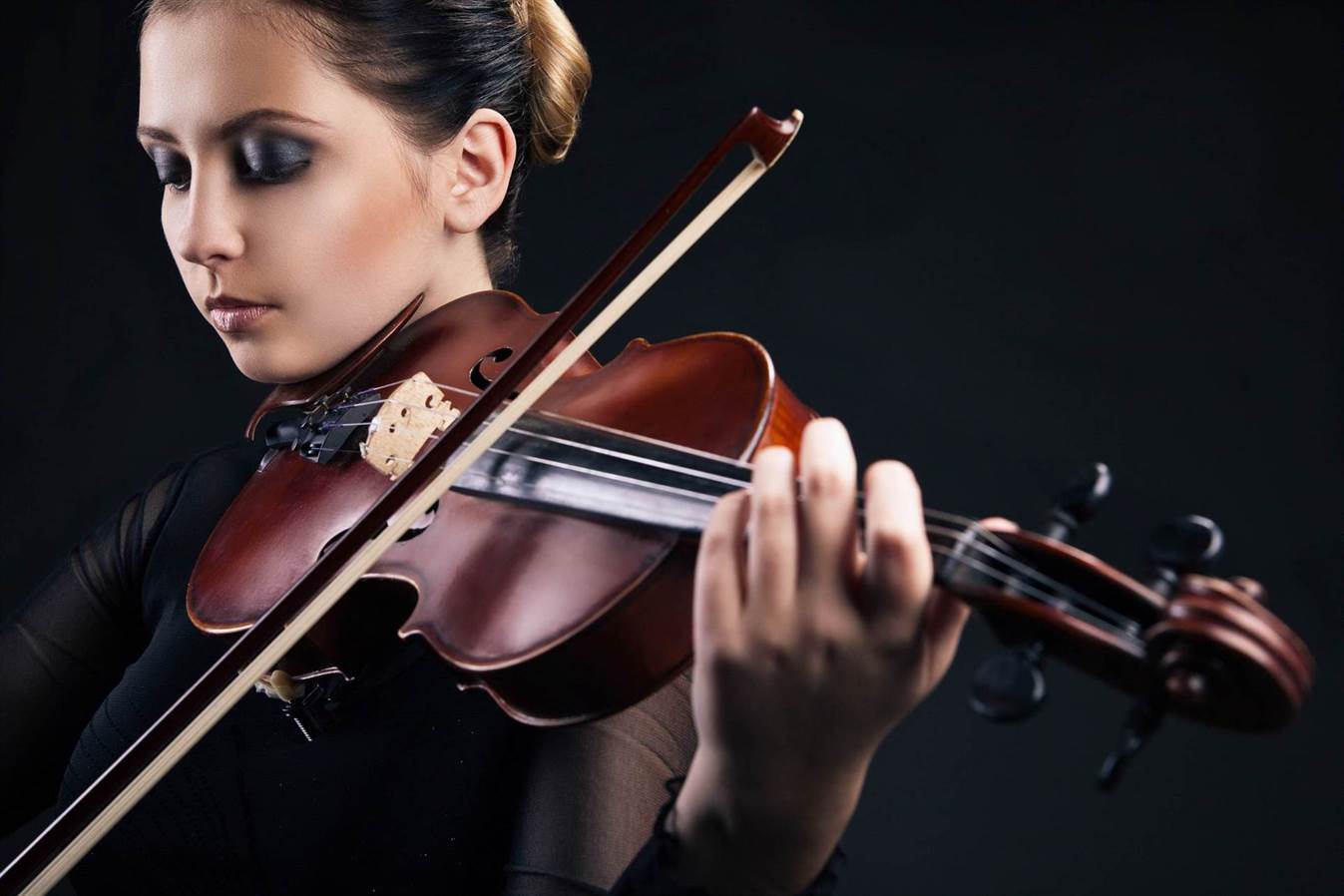 Words have a strange way of losing their meaning over time, or of having their meanings blur together. “Thou” is now evocative of olden times, and pretty much only used to convey period; the only time you’d ask someone “How art thou doing” is if you’re making a joke or hanging out at a Renaissance Fair. Thou has a very practical use, though; it can be used to denote the second person singular, which differentiated it from “you”, which was used for the second person plural. I bring this up because some people will call a violin a fiddle, and while that’s not technically inaccurate, it might do a great service to distinguish between the two.

The violin-fiddle scenario is akin to the square-rectangle one; a violin is a fiddle, but a fiddle is not always a violin. Fiddling in some form has been around since at least the 10th century CE, while the first violin was created in the 16th century. That’s because any stringed instrument played with a bow might be referred to as a fiddle, whereas only instruments of a specific construction are called violins. With that distinction made, it’s worth noting that in practice, a non-violin instrument would rarely be called a fiddle; most folks aren’t going to call cellists fiddlers.

Let’s say you see someone playing violin; should you call their instrument a violin or a fiddle, and should you call them a violinist or a fiddler? The distinction these days is mostly found in the type of music that they’re playing; if they’re playing classical music or jazz, it’s likely best to refer to them as a violinist, whereas if they’re playing folk or blues music it’s probably best to call them a fiddler. Most fiddling is used to make people want to get up and dance, a mainstay of folk tunes; that means fiddlers will concentrate on learning rapid note changes and high tempo music. Violinists, conversely, will have more of a focus on sustained notes, using vibrato and other textural flourishes to change the quality of a note held for a long period of time.

Canada has a deep history of fiddling, and Manitoba is no exception. French Canadian and Métis fiddling are an important part of our heritage; if you want to experience the high-energy, toe-tapping, makes-you-want-to-dance style, head to the Festival du Voyageur in February on any given day and you’re likely to find a fiddler playing it hot.

At Academy of Music, we love the violin, whether it’s used for classical music or fiddling, and we’ll be more than happy to teach you all kinds of techniques, so you can get people dancing one day, while having them hold their breaths in awe another. You’ll be a violinist on some days and a fiddler on others, if that’s what you want! Our in home Winnipeg violin lessons will have you feeling comfortable, practiced and prepared.