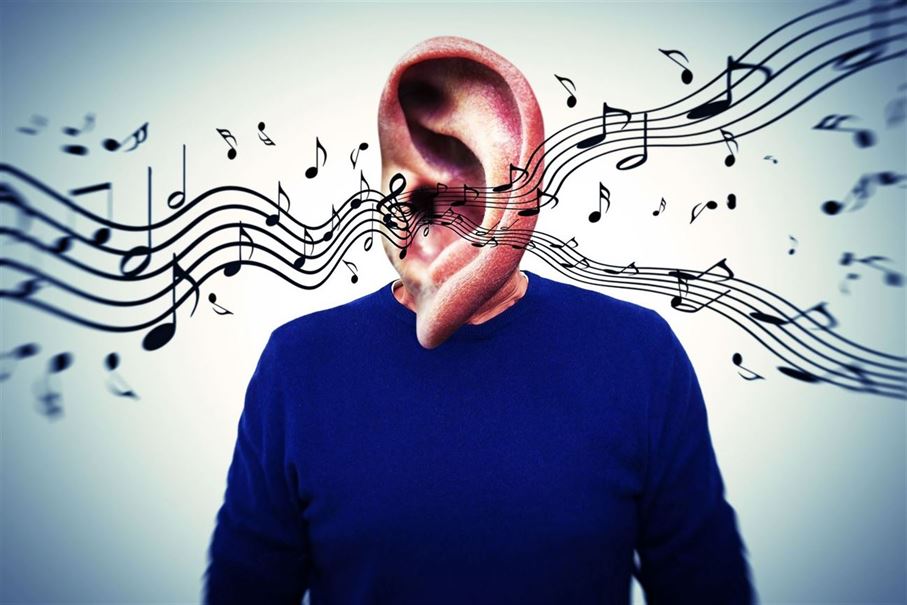 We all have someone in our family we might accuse of tone deafness; it might be a little cousin whose vocals chords haven’t fully developed, or an embarrassing dad trying to hit the high notes in a Queen song. No matter who it is, we might wish they would just stop singing; after all, they can’t carry a tune through a paper bag! Here’s a question for you, though: when you call them on the phone, do they know who it is based on your voice? When a song comes on, do they recognize it? Are they really tone deaf?

Tone deafness, clinically known as amusia, comes in two forms: congenital and acquired. Acquired amusia is as a result of brain damage, and is often coupled with other problems. Congenital amusia, conversely, affects only about 4% of the population. It’s a bizarre occurrence, because it does not affect the ability to distinguish between voices and emotions in human speech; it only affects the ability to recognize facets of music. A person with congenital amusia would not be able to recognize an out-of-place note in an unfamiliar melody; they can’t differentiate between dissonance and consonance.

At first glance, this appears totally out of the ordinary; after all, if they can distinguish pitches when people are speaking to them, shouldn’t they simply be able to learn music? Here’s where things get interesting: infants are incredibly sensitive to music at a very young age. They can appreciate musical scales, and they understand concepts of consonance and dissonance. That means most people come pre-equipped with an ability to process and appreciate music, unless you’re in the unlucky 4% who truly can’t pick out one melody from another. (If you’d like to learn how to play Dissonant Chords on guitar, check out this great article.)

That means if you can hear music, understand consonance and dissonance and appreciate a good melody, you’re probably not tone-deaf at all! You just need to train your ear and your voice to better pick out and sing notes, and this is something that can be done with a healthy dose of practice. You can test this out yourself; when someone else sings a note, try to sing the same note as them, or try to sing the same note being played from a piano! If you can, you’re not tone-deaf, just out of practice. After you get some experience, you’ll be astounded by the things you can do from your voice; you’ll be able to find harmonies everywhere, and create beautiful melodies on a whim.

Folks who feel like they’re tone deaf are often shy about performing in public. That might cause them to avoid music lessons. We wanted to solve that problem; after all, if you love music, there should be no barrier between you and getting better. To do this, we’ve created a plethora of quality and affordable in-home music lessons, so that you can practice in the comfort of your own space and develop your skills before you take it to the big times.