The Good, The Bad: The Musical 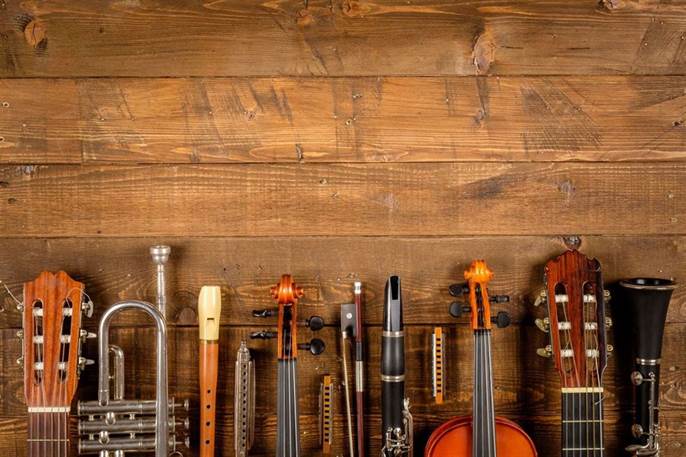 Music is so varied, and used for so many different reasons, it can feel hard to pin down all of it’s benefits. It can be used to create a particular ambiance; sometimes used to convince people to stay in your bar for another drink, other times used to convince young people to stay away from your establishment (honestly, those kids are missing out; loiter awhile longer and listen to Bach). Music can also be used to regulate emotion; it’s so common that a Music for Mood Regulation (MMR) scale has been developed, which you can read about in one of our previous blog posts. All kinds of changes can be inspired by music; most good, but some negative.

A meta study was conducted by McGill University to evaluate some of the positive effects that music can have, and the results were pretty astonishing. As it turns out, music affects more than just your mood in a positive way; listening to music can literally change your physiology. The presence of cells that attack harmful bacteria and germs, as well as antibodies that aid in mucous system immunity, is increased when you listen to music. The presence of cortisol, the stress hormone, is found to be lower when playing or listening to music.

There are other potential positive implications for music use in broader society; there are some telltale signs that seem to indicate music can increase social cohesion through changes to the presence of oxytocin in the human body. Music has also been used successfully to help with a wide variety of cognitive therapies for Alzheimer’s and other illnesses. The meta study conducted at McGill asks researchers to look deeper into the benefits of music, how playing music differs from listening, and how it might be used in a wide variety of treatments. The future of music as a tool for therapy looks incredibly bright.

There may, however, be ways of listening to music that are not beneficial. Consider the MMR; the scale includes three ways of using music to regulate negative emotion: Diversion, Solace, and Discharge. Diversion is the use of music to distract oneself from negative emotions; listening or playing an upbeat song to stop feeling so down. Solace is listening or playing to music that matches your mood; it’s almost a form of empathy, music that’s there for you, and lets you know that others have felt how you feel. Discharge is when you use music to express negative emotions. Women tend to use Diversion and Solace more, while men are more prone to using Discharge. Discharge seems to be linked with some bad coping strategies; men who use it tend to ruminate more, and it might actually worsen emotional states; the same was not found to be true for women. One idea about why this is happening is that men tend to externalize their emotions, which is not always the best coping strategy.

There’s a lot of progress being made in music schools to better understand how music affects our bodies and minds, but as we can see from the studies, there’s a lot of room left to go. It’s an exciting time to be involved in the world of music, from listening, to playing, to researching, so get involved!

By Academy of Music|December 11th, 2018|Uncategorized|0 Comments
Go to Top